okay, so my blog has officially “gone to the dogs” with two dog posts in a row. my friend kate promiiiisssed me Ike would be the best model ever. i tended to believe kate though, mostly because ike was a 10 year old bulldog that very much resembled the stone lawn ornament they have of him at their house. so i’m thinking, we’ll go down to the beach, take a few pictures, then go get some lunch. WRONG! ike turned into warp-speed running, kentucky-derby-style, olympic-gold-medal-winning dog. he was like lightening, with his ears doing all sorts of funny things and flying all over the place. i know this doesn’t sound possible, trust me, kate and i spent the entire time doubled over with laughter about how crazy he was! and much to kate’s chagrin, there are some pics of her in here too… 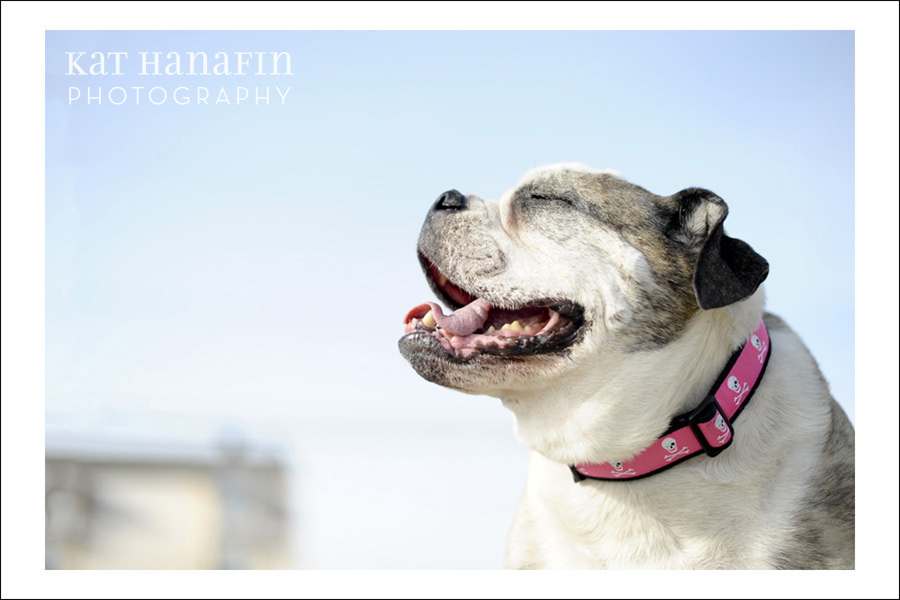 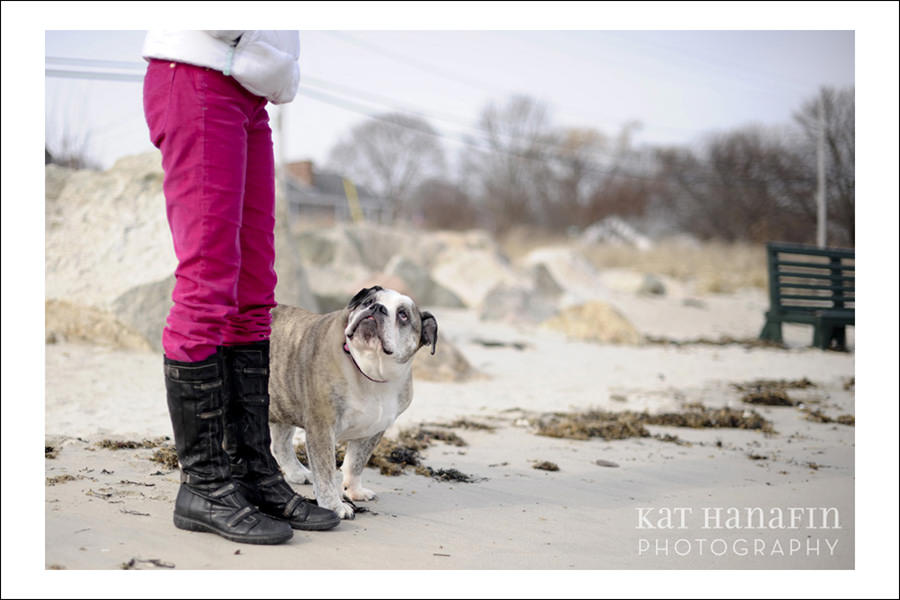 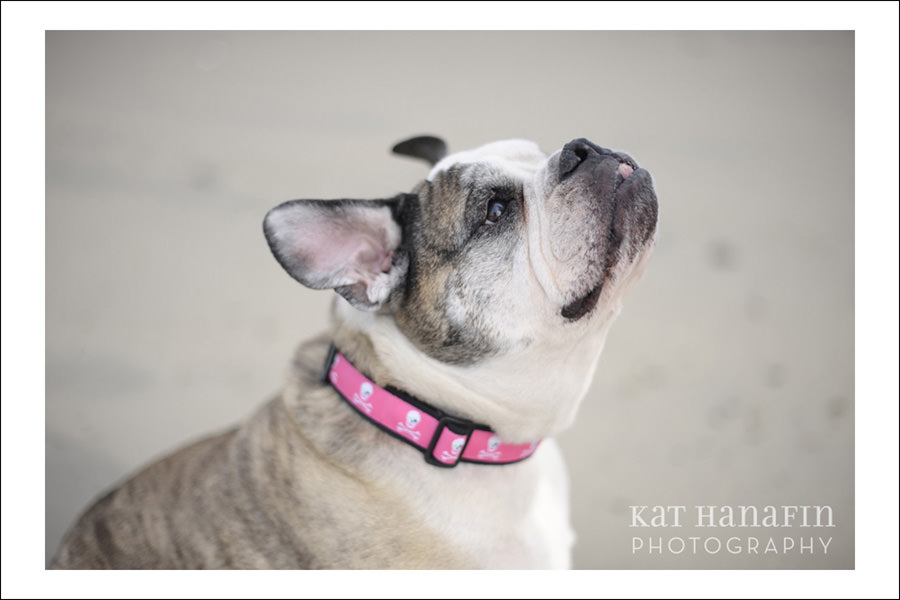 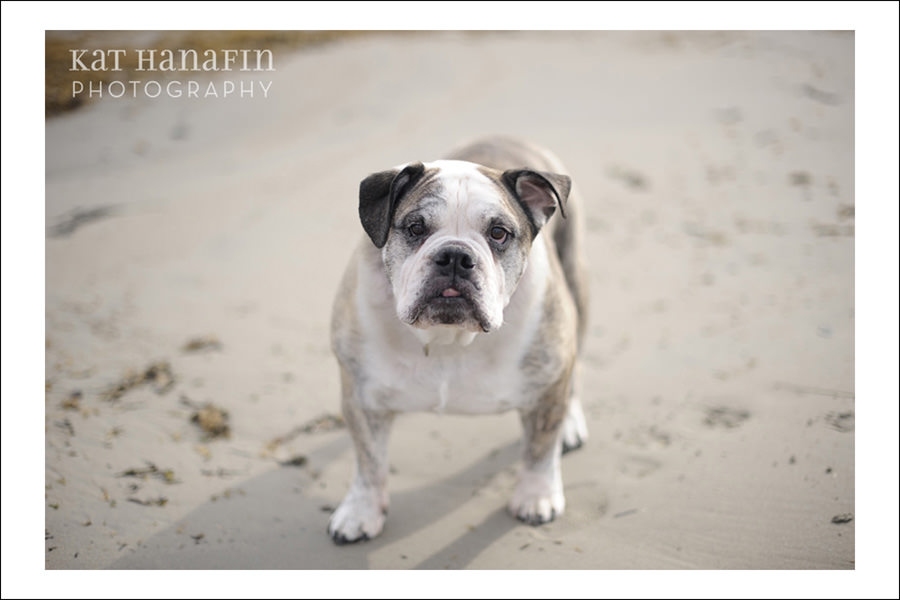 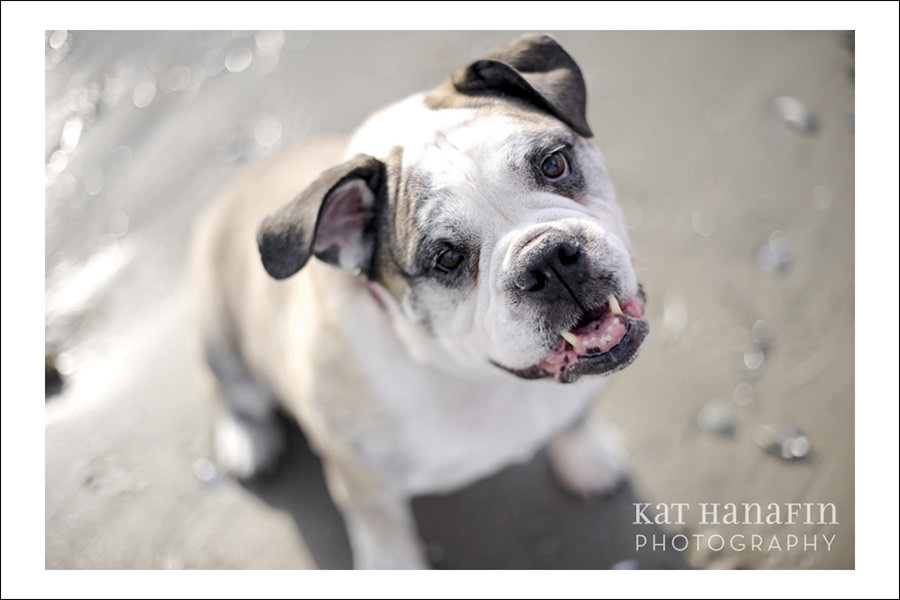 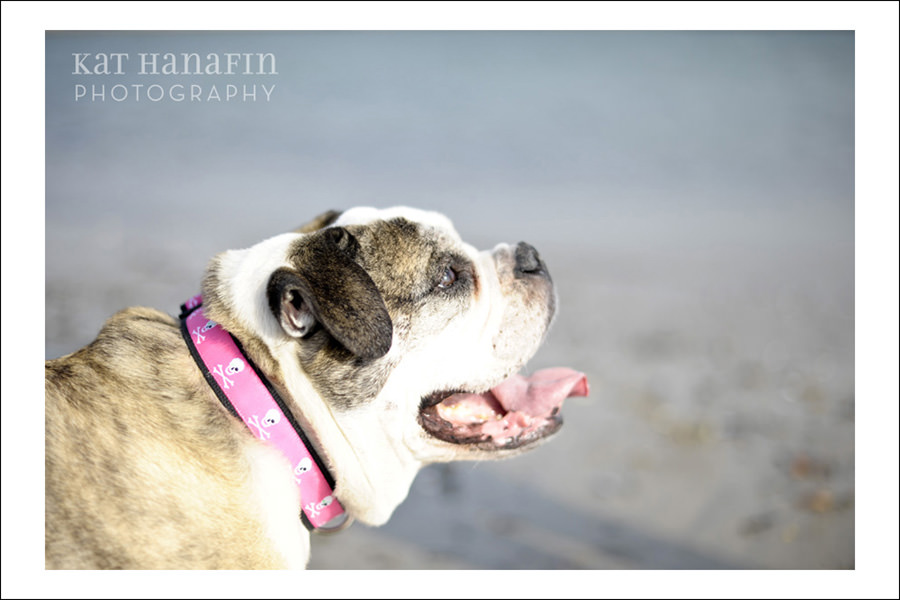 happiness is… being at the beach 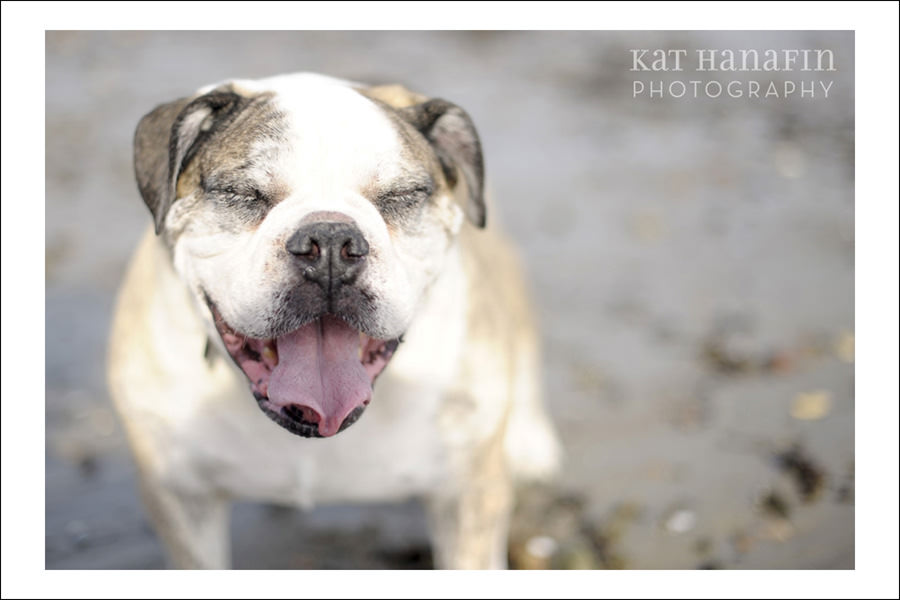 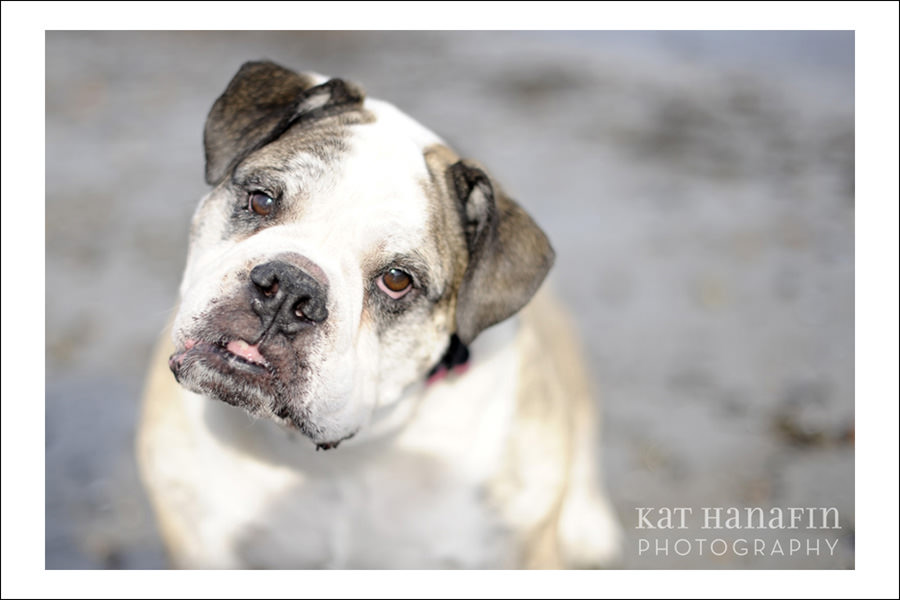 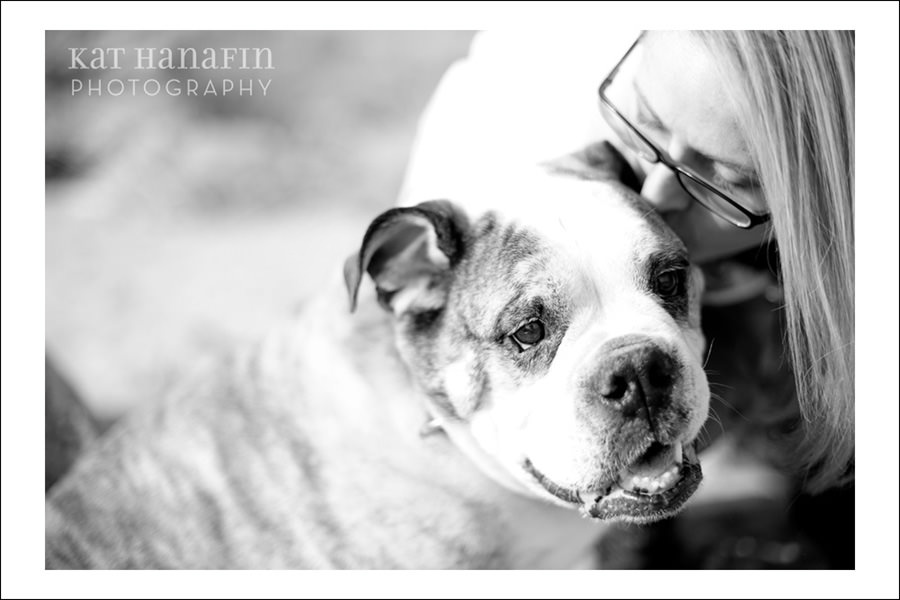 mmmmm… the smell of the ocean! 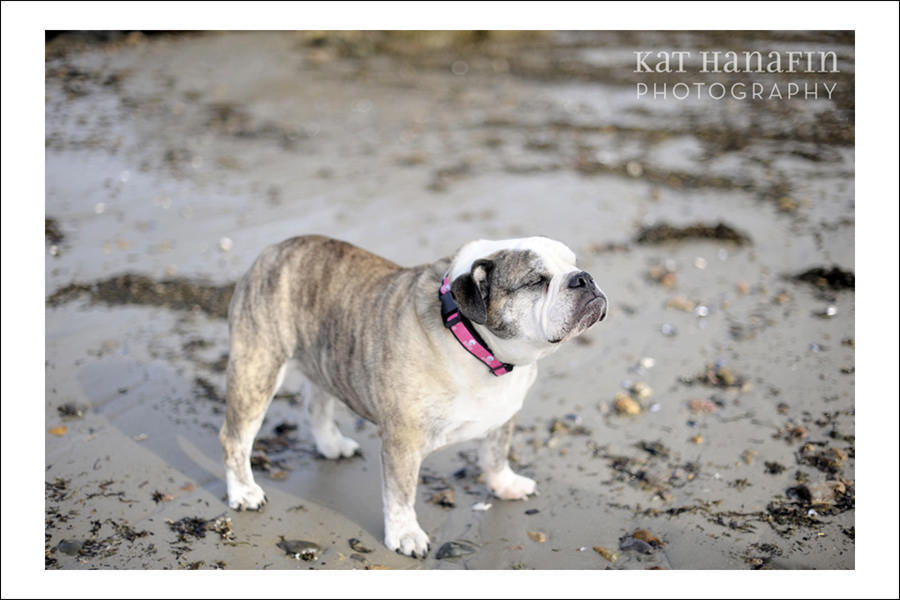 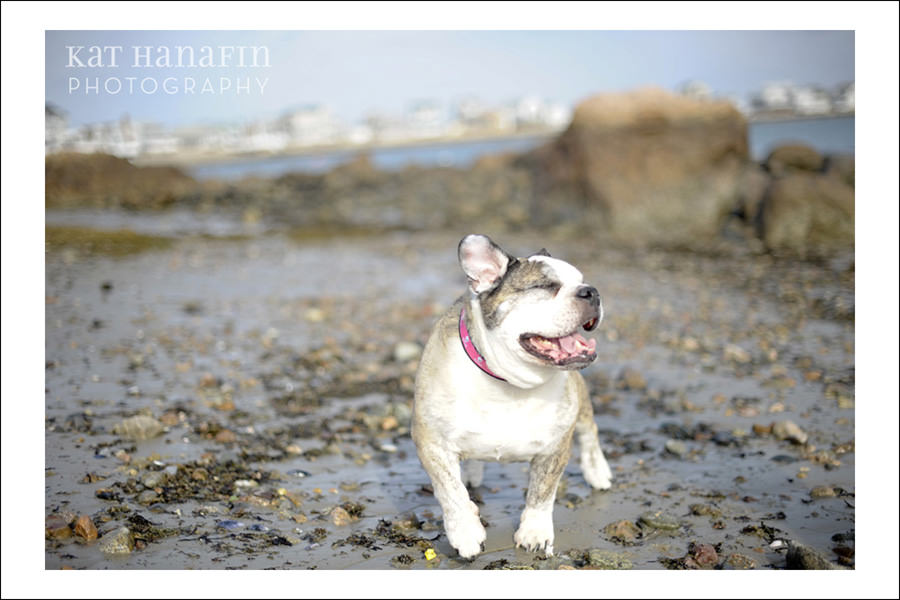 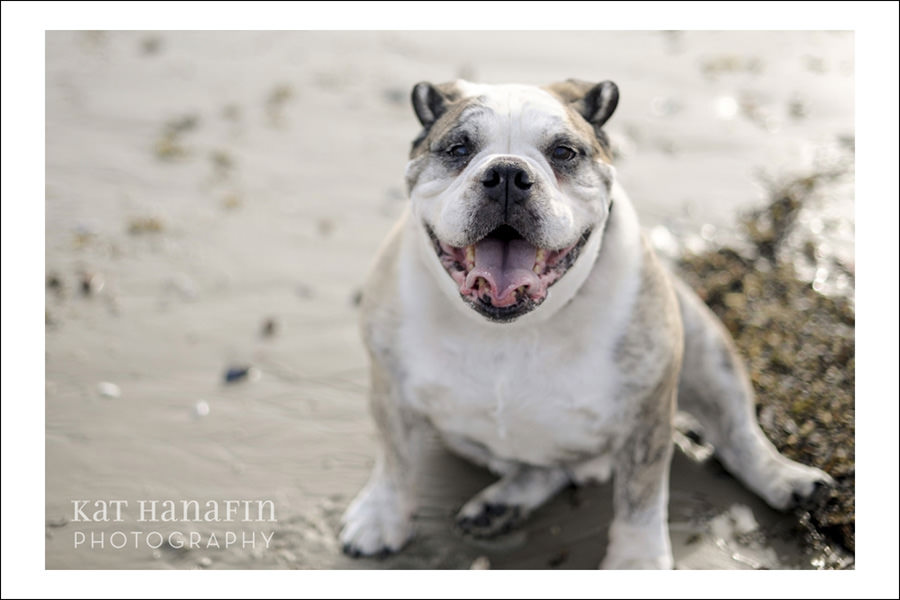 thanks for lots of laughs, Ike!

This site uses Akismet to reduce spam. Learn how your comment data is processed.